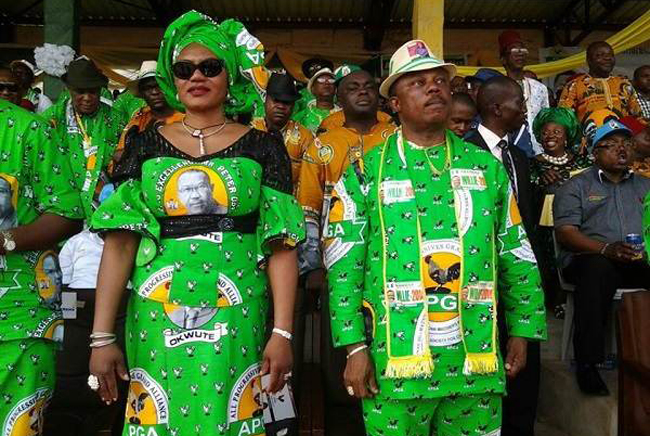 Hon. Uche who is the Chairman of the House Committee on Environment directed a tirade at Mrs. Obiano in the front of Nigeria’s first lady, Dame Patience Jonathan in far away Poland where both were on the entourage of the President’s wife.

It happened that members of the entourage including Hajia Bola Shagaya were surprised that Hon. Uche and Mrs. Obiano who hail from the same state avoided each other like the plague, and did not express pleasantries.
And having felt the uneasy truce between the two parties in the ensuing silence, they decided to meet and broker a peace.

Sources said it was the Anambra First Lady that fired the first salvo at the peace meeting as she called Hon. Uche a prostitute.

When she was asked why she greeted everybody except Hon. Uche. her response was that ” I don’t greet prostitute.”

She went further after the name-calling and threatened to crumble Hon. Uche’s business interests in the state.

It was said that at that point of Mrs. Obiano’s verbal onslaught, Hon. Uche returned the insult.

It would be recalled that Mrs. Ebere Obiano used to be the secretary to Gov. Obiano. She got married to him after he lost his first wife. 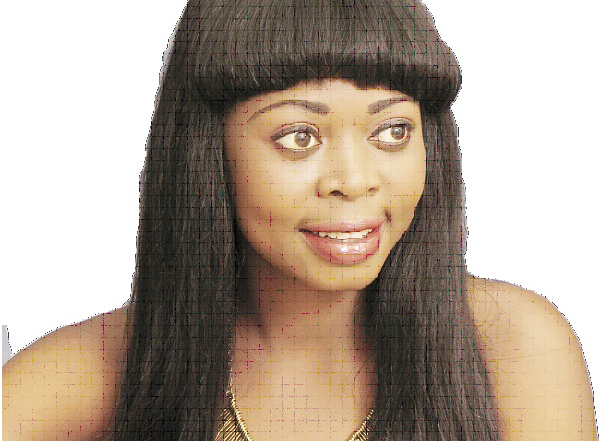 ACTRESS EXPLAINS HOW SHE CONTRACTED HIV IN THE CHURCH 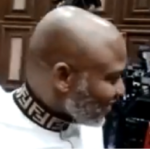 featured orijoadmin - January 19, 2022
0
On Wednesday, the federal government said proscribed Indigenous People of Biafra (IPOB) leader, Nnamdi Kanu’s appearance in the same clothes is due to his... 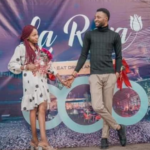 featured orijoadmin - January 19, 2022
0
A Nigerian nurse, Kareem Oluwagbemiga, and his fiancee, Usulam Enoch, have died from an accident that occurred on Jos-Abuja road. This was announced by Nurses...

featured orijoadmin - January 19, 2022
0
Singer Davido has launched a scathing criticism at his cousin Bamidele Adeleke who declared his interest to run in the 2022 Osun State gubernatorial...
Advertisement