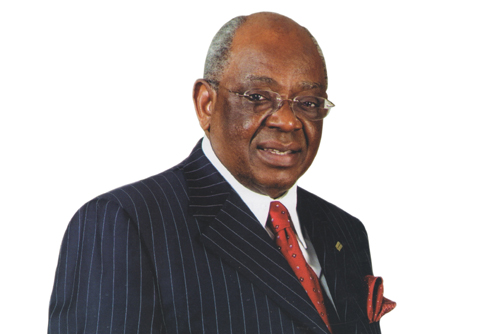 In appreciation of his outstanding contributions to the stockbroking profession in Nigeria, the founder of FCMB Group, Otunba Michael Olasubomi Balogun, CON, has been conferred with the Lifetime Achievement Award of the Chartered Institute of Stockbrokers (CIS).

The conferment ceremony took place at the 2014 Annual Dinner and Awards Night of the Institute held in Lagos recently.

Otunba Balogun, who was the first Vice President of CIS upon its inception in 1990, is widely referred as the doyen of the Nigerian financial sector due to his pioneering role in the emergence of indigenous and entrepreneurial banking in the country.

In 1977, he Founded City Securities Limited, which was the first institution in Nigeria to combine Issuing House and Stockbroking businesses under one portfolio.

Following his outstanding performances in the Nigerian Capital and Money Markets, Otunba Balogun went on to single-handedly set up the first wholly Nigerian owned merchant bank, known as First City Merchant Bank Limited, which has progressed in the last 30 years to what is now First City Monument Bank (FCMB) Limited.

In a citation for the Lifetime Achievement Award, the institute described Otunba Balogun as, “an icon in the financial services industry’’, adding that, ‘’his contributions to the growth of the Nigeria capital market and the Chartered Institute of Stockbrokers are outstanding and will always be cherished”.

Apart from his known contributions to the financial sector, Otunba Balogun has over the years impacted on people and society through various philanthropic programmes under his Otunba Tunwase Foundation. One of such is the Otunba Tunwase National Paediatric Centre in Ogun state, which he constructed and remains the largest dedicated children’s hospital in Nigeria. 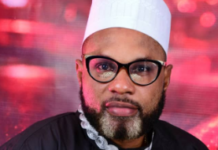 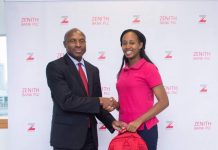 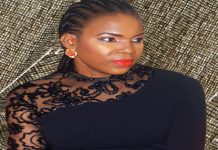 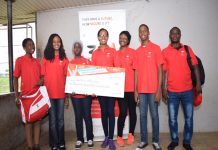 NB flags off 2017 Maltina Teacher of the year