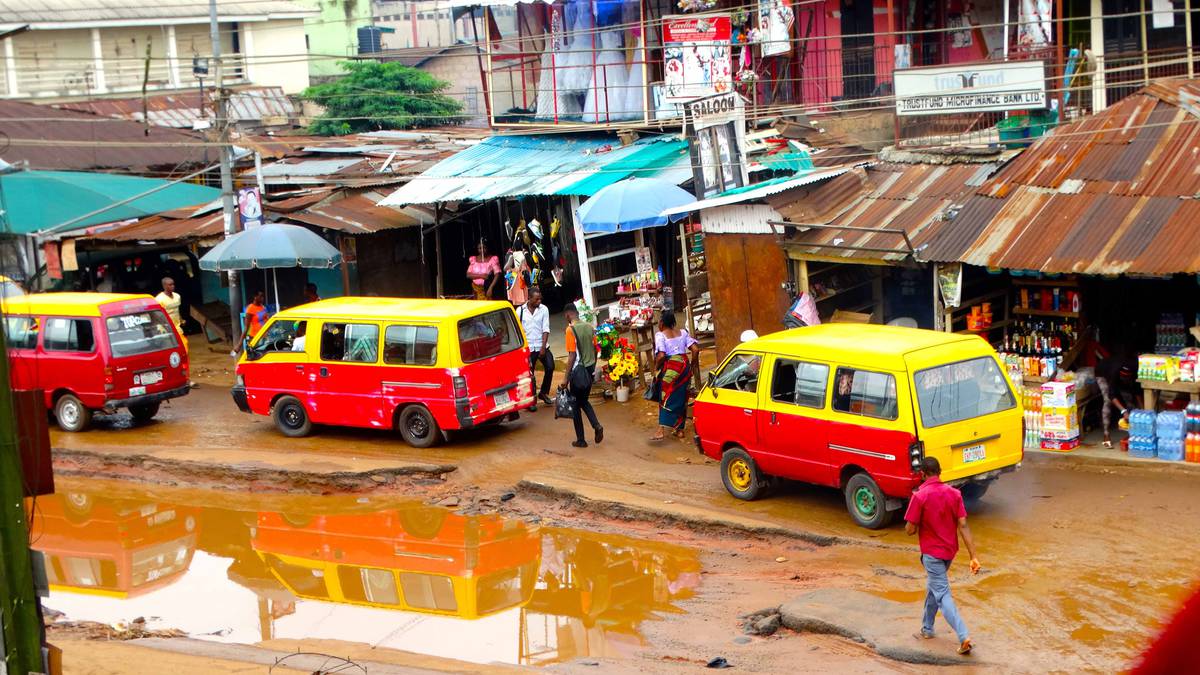 A group under the aegis of Drivers Welfare Empowerment Scheme has declared their support for the All Progressives Congress (APC) candidate, Godwin Obaseki.

Addressing reporters on Wednesday at a rally in Benin, the capital of Edo State, the leader of the group, ‎Mr. Jude Anomeh said
the Peoples Democratic Party (PDP) candidate, Mr. Osagie Ize-Iyamu, was in the PDP led-government, which ruled the state between 1999 and 2007, adding that he has got nothing to offer.

He said they have resolved to work collectively, for the victory of the APC candidate at the poll, and called on others to vote overwhelmingly for Obaseki.

“We are ready for them with our PVCs, we will not allow them to take us back to Egypt again. We are also appealing to the people not to allow these personal aggrandisement-seeking people to govern the state again. Let us all use our PVCs to deny them that opportunity,” Anomeh said.

Another PDP Gov will defect to APC – Wike