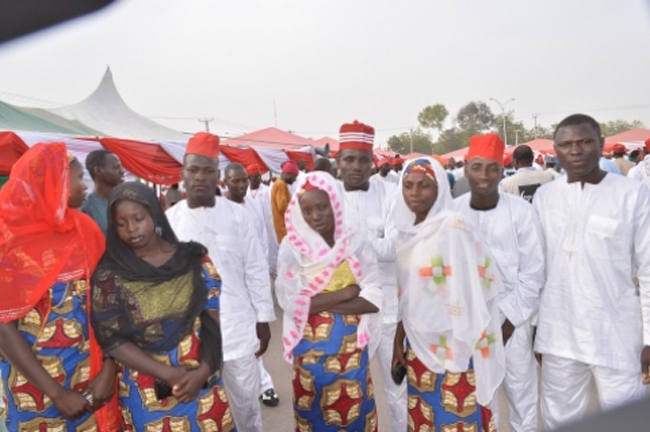 Kano State governor, Dr. Abdullahi Umar Ganduje on Friday disclosed that the state government would enact a law to curb the rampant cases of divorce in the state.

He made this announcement while addressing an audience made up of the state agencies’ staff such as Hisbah guards, vigilance groups, Vehicle Inspection Officers and civil society organisations at the Government House.

Ganduje who expressed his worry about the prevalent cases of divorce urged the state Hisbah Board to discuss the issue with Islamic scholars and other contemporary Islamic students with a view to advising government on how the law would be implemented from the Islamic perspective as well as who to implement it.

Divorce rates in the north are among the highest in West Africa. Although there are no definitive figures, it’s believed that one in three marriages fail within three years.

To address the problem, some states are in the habit of organizing state mass wedding ceremony(pictured) and the couple are given money to help them start a new life.

However, men who married through this programme are not allowed to divorce their wives without permission from the state. 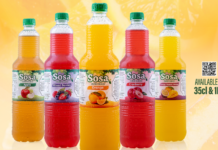 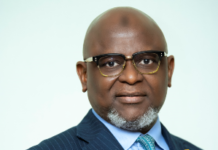 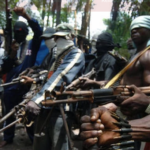 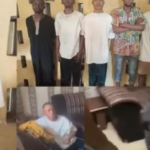