Home NEWS We are expecting Fayose next week – EFCC 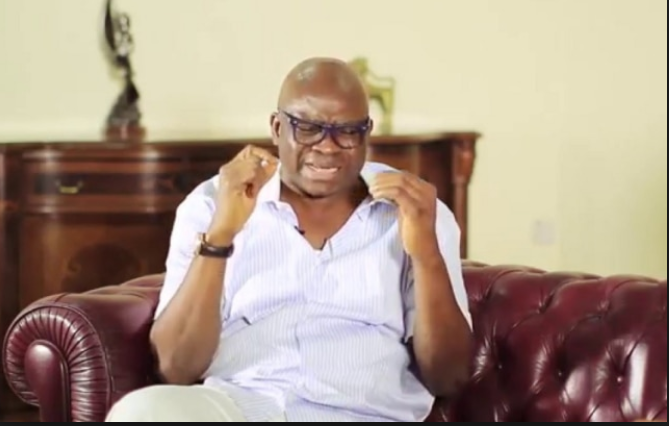 The Economic and Financial Crimes Commission, EFCC, said it is expecting Ekiti State Governor, Mr. Ayodele Fayose, to submit himself to interrogation at Abuja headquarters of the anti-graft agency next week.

Fayose will lose his immunity on October 15, 2018 following the expiration of his four-year tenure.

The governor is under investigation over claim that he received over N1.2bn from a former National Security Adviser, Col. Sambo Dasuki (retd.), through a former Minister of State for Defence, Senator Musiliu Obanikoro.

“We are expecting Fayose to show up at our office next week. He has nowhere to run to since he is under security watch and cannot leave the country through any land border, seaport or airport,” Punch quoted an EFCC source as saying. 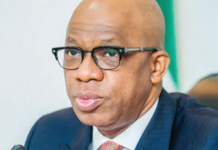