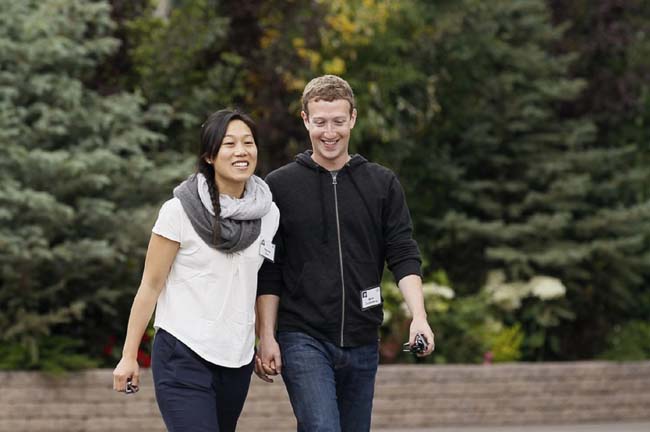 Facebook CEO Mark Zuckerberg who turned 30-year-old in May and his wife Priscilla Chan, a pediatrician, have donated $25 million (about N4bn) to the Centers for Disease Control Foundation to aid in combating the Ebola epidemic in West Africa.

Zuckerberg made this known on his facebook page in a post where he described the Ebola outbreak as a “critical turning point”.

He wrote, “Priscilla and I are donating $25m to the Centres for Disease Control Foundation to help fight Ebola. The epidemic is at a critical turning point. It has infected 8,400 people so far, but it is spreading very quickly and projections suggest it could infect 1 million people or more over the next several months if not addressed.

“We need to get Ebola under control in the near term so that it doesn’t spread further and become a long term global health crisis that we end up fighting for decades at large scale, like HIV or polio.

“We believe our grant is the quickest way to empower the CDC and the experts in this field to prevent this outcome. Grants like this directly help the frontline responders in their heroic work. These people are on the ground setting up care centres, training local staff, identifying Ebola cases and much more. We are hopeful this will help save lives and get this outbreak under control.”

Most LAUTECH Undergraduates are Yahoo boys is trending on twitter