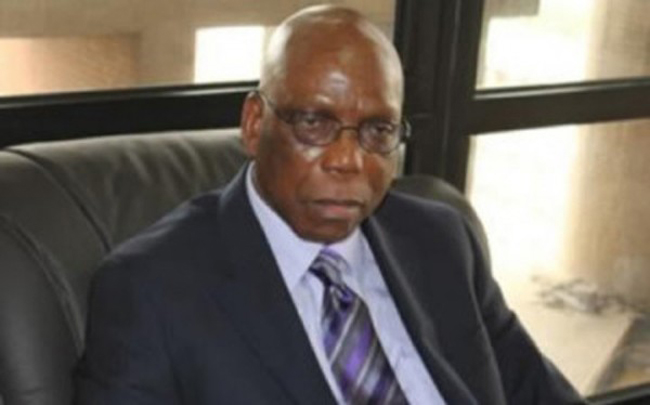 The National Universities Commission has said that a fake professor of statistics, Ambi P. N who was recently arrested in Abuja after approaching the agency to obtain a licence for the establishment of a university will soon be prosecuted.

Executive Secretary of the commission, Prof. Julius Okojie, made this known to newsmen in his office in Abuja yesterday. He explained that the suspect and three others including a pastor and a lawyer who approached the agency for the licence of a proposed Nigeria-British University in Lagos, have been handed over to the police for prosecution.

Okojie said, “They were invited to ascertain their level of commitment to decide whether or not to issue application forms to them with respect to the proposed university.

“This is part of the process leading to the award of licence to operate a private university.

“During the course of the interaction, NUC sought to know how the leader of the team became a professor and he gave conflicting accounts.

“In one account, he claimed to have obtained his professorship from the Obong University, Ntak, Akwa Ibom State, and studied at the University of Science and Technology, Kumasi, Ghana, up to PhD level.