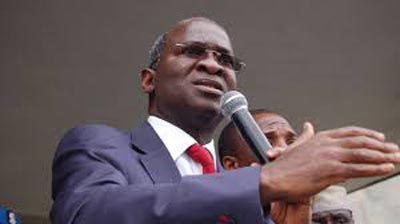 Lagos State Government on Wednesday backed down on its increased of Lagos State University (LASU) school fees after a series of students protests and demonstrations.

The Special Adviser to the Governor on Education, Otunba Fatai Olukoga in a 17-point resolution of the ad-hoc committee, which was approved by the State Executive Council headed by Fashola said that government has agreed a reduction of tuition ranging from 34 to 60 percent across the different faculties and courses, saying that the Governing Council of the school would now decide what percentage reduction of the fee should be paid by different faculties and courses.

According to him “In welcoming the students’ submissions, Government reiterates the fact that it is not inflexible or resistant to change where such is justifiable. Also, Government’s commitment to continued subsidy of university education is a deeply-ingrained policy adopted to ensure that no willing and able student is left behind.

“In this regard, Government wishes to reiterate its commitment to free education up to secondary school level (including payment of WAEC fees) and a generous subsidy of Tertiary Education in the State. In LASU, the budget for recurrent and capital expenditure of about N10 billion for 2014 is partially funded from fees amounting only to about 10%, while Government provides the remaining 90% in addition to further subsidisation of fees by the provision of scholarships, bursaries and research grants.

“Despite the foregoing, the Ad Hoc Committee has recommended and Government has accepted that the fees and charges payable by students for incidental services and materials are amenable to a downward review for two main reasons:

“some of the fee components have been applied to students across all levels when in fact they can be justifiably limited to students at a particular level only; some of the charges included can still be reduced on compassionate grounds.

“On the basis of these principles, Government agrees that with the subsidised tuition fees and appropriate moderation of the incidental fees, a reduction ranging from 34% to 60% is possible across the different faculties and courses.”

Olukoga added that government has forwarded its approval to the University Governing Council for consideration and implementation. 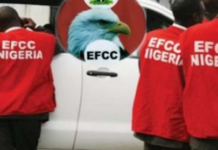 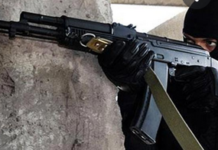 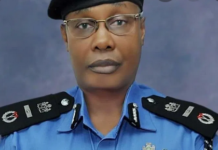 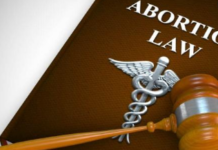 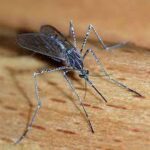 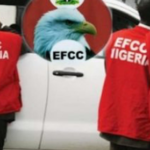 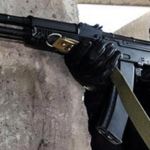