Akwa Ibom State Governor, Godswill Akpabio, his brother and the Managing Director of one of Nigeria’s leading banks, (the name of the Bank starts with one of the first four letters of the alphabet) are currently at daggers drawn over a deal that has gone bad between them.

According to sources privy to this deal, those involved in the deal were alleged to have pilfered billions of naira belonging to the state through nonexistent contracts with the aim of buying a bank in neighbouring Ghana.

However, the bid to buy the bank failed due to some regulatory issues and the erstwhile partners are now at loggerheads on how the money should be shared.

Our source indicated that the governor wants to invest the money on winning the support of key influencers in the state for his pet project of imposing the current Secretary to the State Government (SSG), Mr Udom Emmanuel as the next governor of the state but his collaborators would rather share the money.

Our sources who spoke to us on conditions of anonymity informed that a group of concerned Akwa Ibomites within and outside Nigeria have already prepared a petition which would soon be submitted to the Economic and Financial Crimes Commission (EFCC) on the need for the anti-corruption agency to investigate the financial crimes going on in the state.

They hinted about another deal in which the governor and his friends allegedly made a bid to buy Oak Petroleum through a former MD of one of the leading multinationals in the oil and gas sector and “we have it on good authority and with documents to back up these claims that the money was sourced from a contract which has already been executed by Julius Berger but the government is claiming otherwise.

There are a lot of these types of shady deals going on and we are ready to expose the governor and invite the EFCC only if he will allow them do their job” Our source concluded. 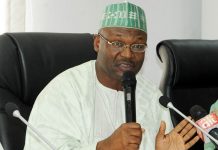 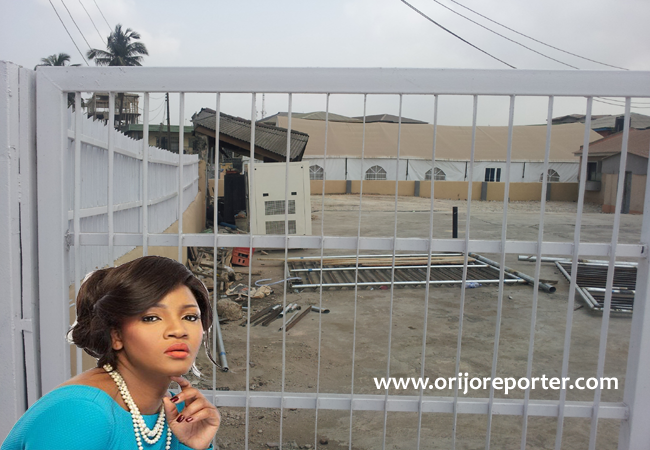 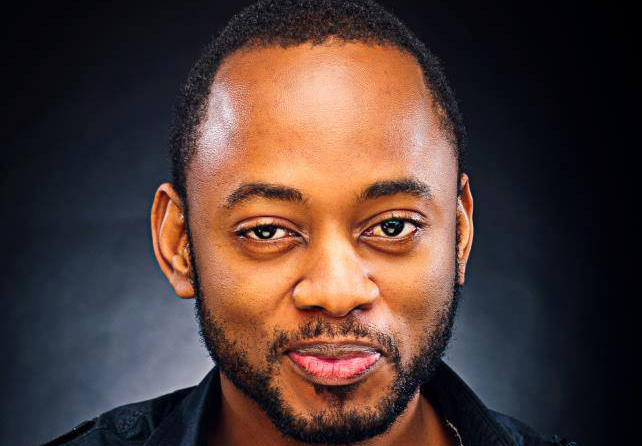 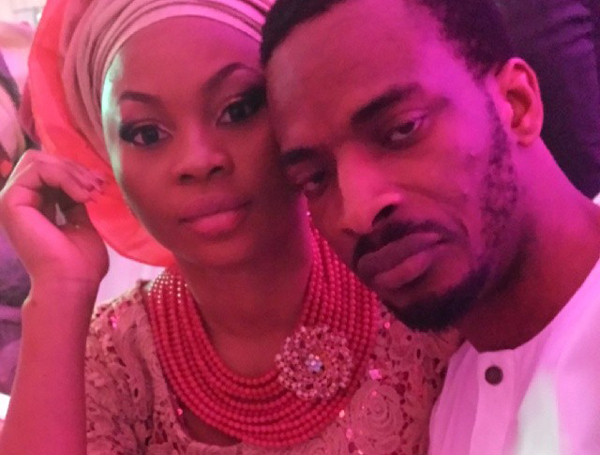 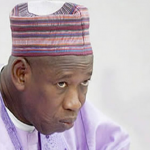 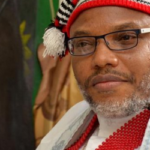