Junior international Isaac Success has ruled out claim that the injury plaguing his career in Watford is being caused by African curse.

A hamstring injury has hampered Success’ progress in the premiership side limiting him to only seven league games, and one goal.

“I heard that (he joked) I’m a Christian and I really don’t believe in that. Injury comes when you are a professional and most of the time hard work can help prevent it. I’ve really started working harder than before to prevent injuries. I believe I’m coming back stronger and stronger than before,” Success told Watford’s official website on Thursday while debunking claims that his injuries are as a result of some African curse. 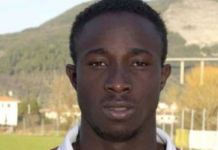 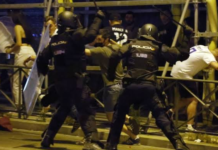 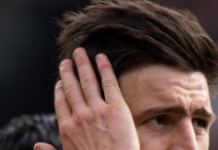 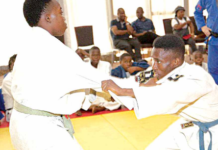 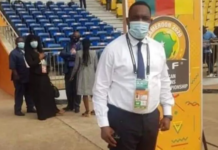 Nigeria vs Ghana: How our doctor died in MKO Abiola Stadium – CAF