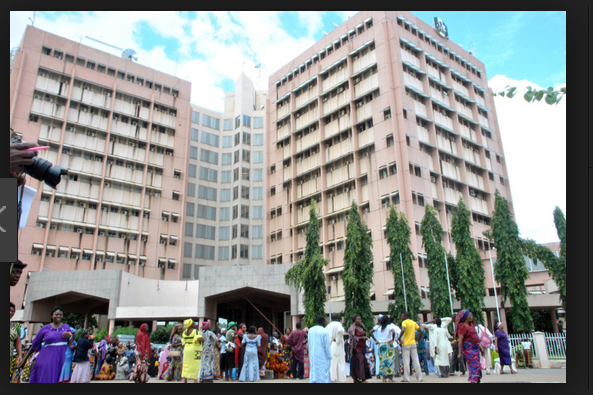 Organised Labour has suspended the minimum wage strike it embarked upon to protest government decision to suspend the meeting of the tripathite Committee.

President of the Nigeria Labour Congress, Comrade Ayuba Wabba who announced the suspension at a news conference said organized labour has received firm invitation to the reconvening of the meeting of the tripathite Committee.

He asked all workers to resume work immediately.