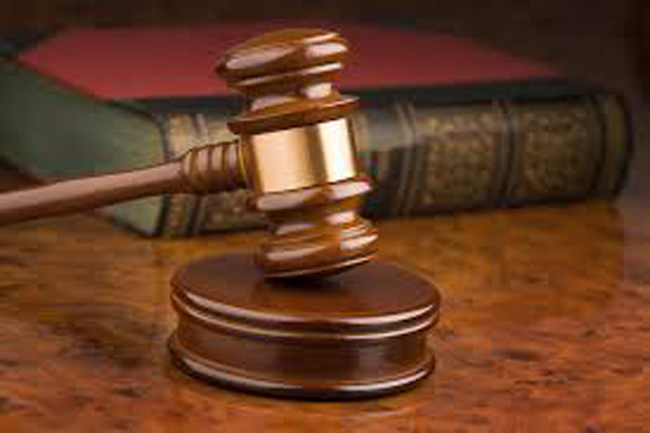 The convict was arraigned on a count charge of raping a four-year-old girl contrary to Section 18 of the Child’s Right Law of Niger State.

The Police prosecutor, Inspector Ahmed Saidu, told the court that one Ayuba Tanimu of Abdulsalam Quarters reported the case at the police station on January 8.

Saidu said the convict, a resident of Peter Sarki Road, Minna, took the complainant’s daughter to an uncompleted building and had sexual intercourse with her.

He said the little girl sustained serious injuries in her private part as a result of the intercourse.

When the charge was read to the accused, he pleaded guilty and begged the court for leniency.

The prosecutor urged the court to try him summarily in line with Section 157 of the criminal Procedure Code.

In his ruling, Magistrate Abdullahi Usman sentenced the labourer to 10 years imprisonment without an option of fine.

He also ordered that the convict should pay a compensation of N50,000 to the parents of the minor. 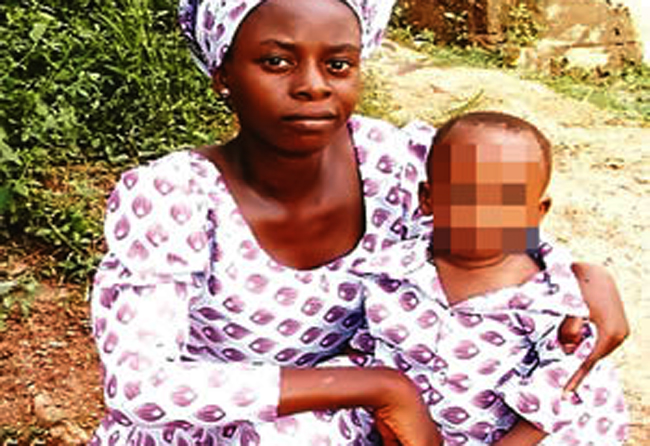 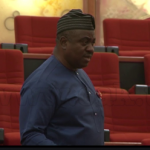 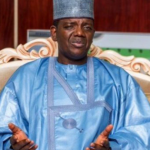 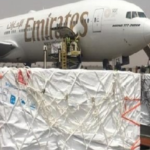