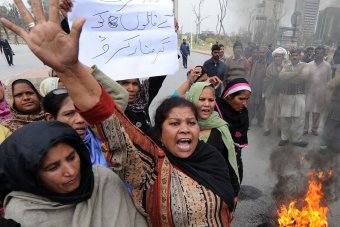 A court in Pakistan has sentenced a British man to death for blasphemy for claiming to be a prophet of Islam.

Mohammad Asghar, a British national of Pakistani origin, was arrested in 2010 in the garrison city of Rawalpindi, near Islamabad, for writing letters claiming to be a prophet, police said.

The special court inside Rawalpindi’s Adiala Jail, where Asghar is being held, rejected defence claims that the 65-year-old has mental health problems.

“Asghar claimed to be a prophet even inside the court. He confessed it in front of the judge,” Javed Gul, a government prosecutor said.

“Asghar used to write it even on his visiting card.”

Blasphemy is an extremely sensitive issue in Pakistan, where 97 per cent of the population is Muslim, and insulting the Prophet Mohammed can carry the death penalty. 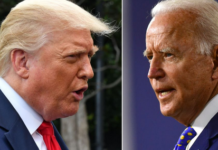 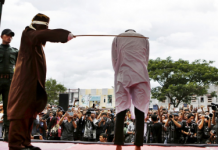 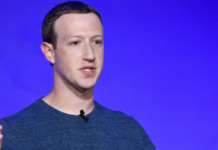 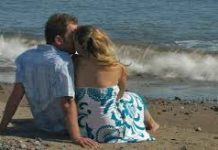 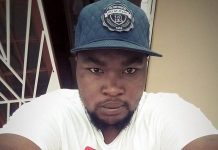 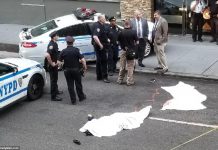 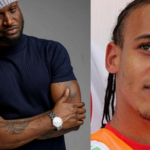 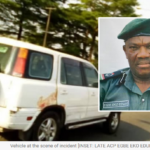