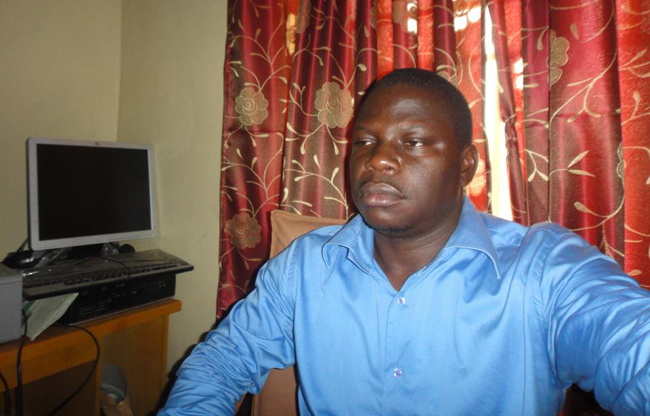 For being contributing factors to the death of patients, five medical doctors have been suspended by the Medical and Dental Practitioners Disciplinary Tribunal.

The doctors were guilty of negligence, which somehow led to the death of two patients in their care. The doctors are Temitope Onile, Nzurumike Nnanna, Danmusa Ochala, Omotayo Oluwadamilola Akinro, and Udezue Obumneme.

The first four mentioned doctors work at the Federal Medical Centre, Lokoja, Niger State capital. They were found guilty of mismanaging the health of one Mrs. Eleojo Collins who died in their care in January 28, 2012.

Dr. Onile (pictured) graduated from University of Ilorin in 1997, and was banned from practicing medicine for the next three-month.

According to the charge sheet, the doctors were on call but failed to promptly attend to the patient who was admitted under their care and required urgent surgical intervention. The patient later died.

Akinro was accused of “suspending the passage of Foley’s catheter and proceeded to administer Misoprostol (used to induce pregnancy) without prior consultation with the consultant and senior medical officer on duty.”

In a separate ruling, the tribunal found a doctor engaged at Barau Dikko Specialist Hospital, Lafia Road, Kaduna, Dr. Udezue Obumneme, culpable and suspended him for three months, based on the charges of negligence and misconduct in the operation he carried out on one Mr. Steven Kwaso, who also later died.