The National Broadcasting Commission (NBC), has slammed  three broadcast stations with fines after finding them guilty of unprofessional conduct in broadcast of COVID-19.

The  commission in its first quarterly report for 2020  said its hammer fell on  28 stations for violating areas of the NBC Code dealing with obscenity, political breaches, hate speech, unprofessionalism, unverifiable claims, advertisement, and technical.

NBC acting Director-General, Prof. Armstrong Idachaba, while briefing journalists in Abuja said the sanctions  the outcome of the first quarterly profile of broadcasting stations in the country.

“On the coverage and reportage of COVID-19, three broadcasting stations were specifically sanctioned for violating the code for unverifiable claims and lack of professionalism,” Idachaba said.

He,  however, re-emphasised that all broadcasters must adhere strictly to the provisions of the Nigeria Broadcasting Code and the National Broadcasting Act CAP N11 Laws of the Federation, 2004.

In the area of digital switch over, Idachaba said the NBC is considering a new licence fee regime and broadcast signal distributor carriage fees for the Digital Terrestrial Television (DTT) operators. 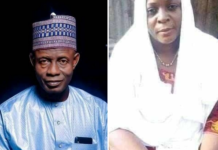 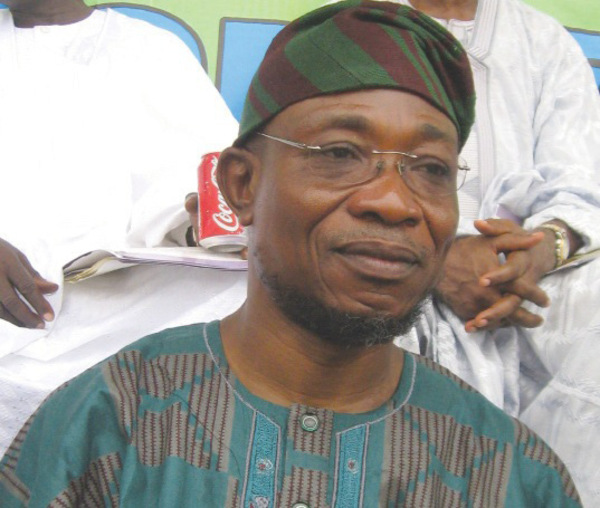 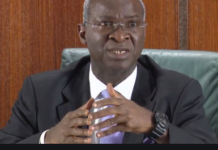 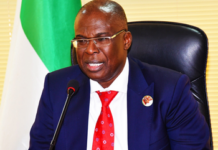 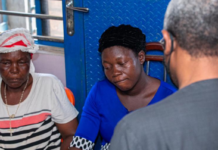 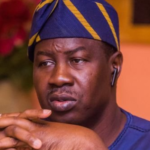 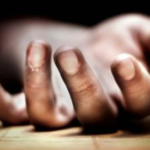 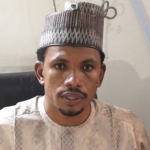