Nollywood actress and producer, Queen Temitope Oluwa has slammed a lawsuit against the owner of Africa Independent Television, AIT.

Queen as she is popularly called sued the station for airing her movie, Atupa Emi without her consent.

The actress who orijoreporter gathered had made frantic efforts to get compensation for the violation of her intellectual property right before now was offered N15, 000 (Fifteen thousand naira) by the station, which she rejected.

The Saratu star filed a legal case with the help of her attorney, M.A Bashua & Co. suing the television company to the tune of N5million. 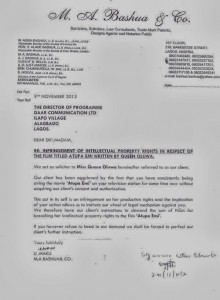 When contacted, Queen said, “I don’t have much to say but I have instituted a legal case against AIT over an infringement on my rights as a citizen and as the copyright owner of Atupa Emi, which is illegally being aired on their medium.” 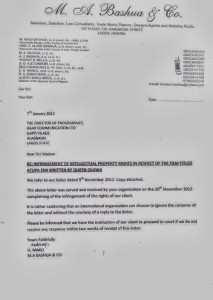 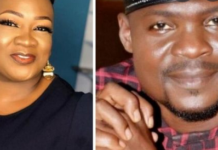 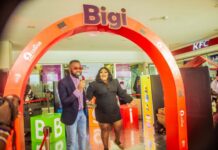 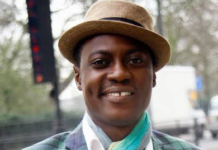 Sound Sultan honoured at The Voice Nigeria as 6 reach final 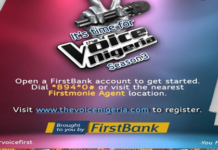 First Bank-sponsored The Voice Nigeria Season 3: How 6 Finalists will emerge, By Israel Bolaji 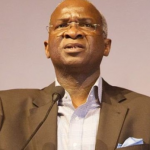 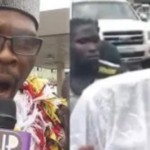