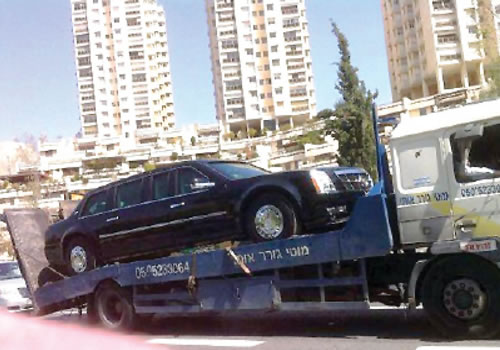 President Barack Obama’s historic visit to Israel on Wednesday had an embarrassing setback when his armored limousine broke down on the way to the airport.

The custom General Motors Cadillac limo was relegated to a pick-up truck after the driver accidentally put gas (petrol) in the engine instead of diesel. Mr. Obama arrived in Tel Aviv on Wednesday afternoon local time, and earlier that morning, the limo that was designated to his hotel was unable to move after the driver made the silly mistake.

Local news reports alleged that it was the President’s limo that was shipped over from Washington that broke down so he was forced to use the second vehicle that they brought over from the U.S.

Since the car was not able to take him from the airport, thankfully Obama was always scheduled to leave the airport via helicopter in order to avoid passing through the Palestinian checkpoints that interrupt the route from Ben Gurion Airport to Jerusalem.

The United States Secret Service put out a statement about the incident, saying that it was a situation where it pays for them to be prepared.

On his arrival, Obama and his host, Israeli Prime Minister, Benjamin Netanyahu, spoke of the “unbreakable” bond between their two countries, after the president arrived in Israel on Wednesday. 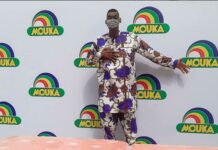 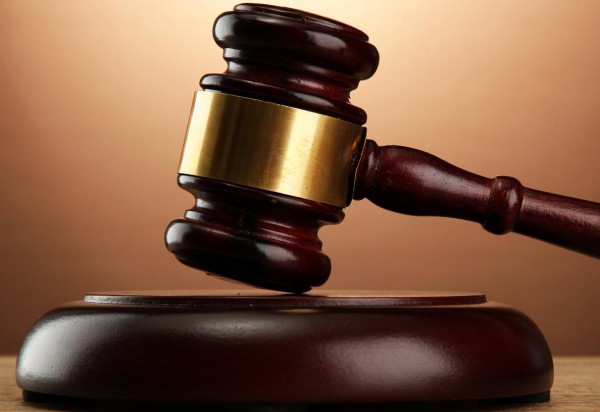 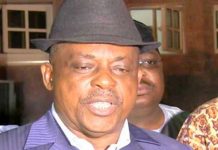 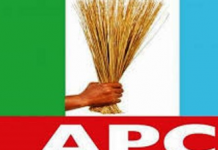 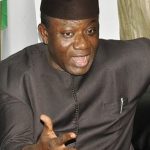 featured orijoadmin - February 24, 2021
0
Ekiti State Governor, Dr Kayode Fayemi said all the governors are mulling over dialoguing with bandits. Fayemi made this known in his capacity as Chairman,... 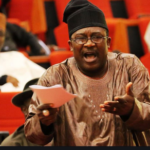 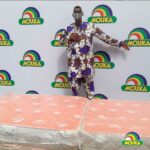