Home NEWS Oshiomhole does not have Buhari’s support –Okorocha 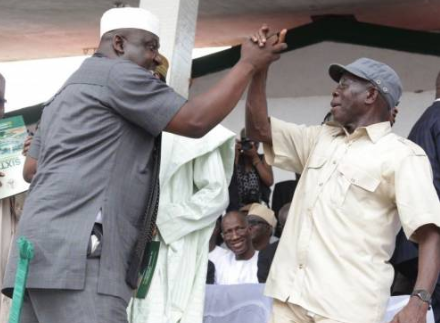 The Imo State Governor, Rochas Okorocha said most actions of the National Chairman of the All Progressive Congress, Comrade Adams Oshiomhole do not enjoy the support of President Muhammadu Buhari.

Okoracha made this remark against the backdrop of his suspension alongside Gov. Ibikunle Amosun of Ogun State by the ruling party. The pair and the party leadership are locked in a battle over the party governorship candidates in their respective states.

Okorocha and Amosun who last month won election into the Senate on the platform of APC are not supporting the party candidates in their state. Instead, they are throwing their weights behind candidates of other parties. While the Imo governor supports his son-in-law, Uche Nwosu of Action Peoples Party, his Ogun counterpart is backing Adekunle Akinlade of Allied People’s Movement.

Okorocha, in a statement his Chief Press Secretary, Sam Onwuemeodo released, said Buhari “is too decent” to be backing Oshiomhole in his unlawful actions.

The statement read in part, “Adams Oshiomhole has done so many strange things with the party and it would be wrong for anybody to think that President Buhari, known for his penchant for decency, honesty and forthrightness would be on the same page with the national chairman.” 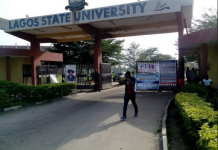 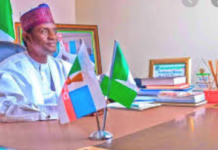 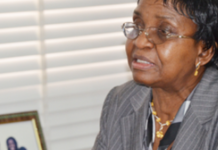 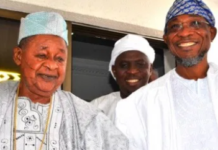 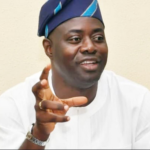 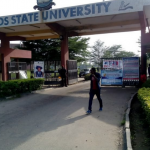 NEWS orijoadmin - January 17, 2021
0
Three staff unions in Lagos State University (LASU), Ojo, will tomorrow embark on an indefinite strike to protest the non-implementation of their demands by...
Advertisement