Justice Hadizat Rabiu-Shagari of a Lagos Federal High Court, on Thursday, adjourned till March 28, 2017, for the hearing of a winding-up petition filed against Guinness Nigeria Plc, over N175, 699, 317.99 million, by a pharmaceutical company, Pharma-Deko Plc.

In the winding-up petition suit marked FHC/L/CP/69/2017, filed before the court, by Mrs. E. Etomi, of Chief Rotimi Williams’ Chambers, and argued before the court by Chief (Mrs) Williams Akinjide (SAN), Pharma-Deko Plc, is urging the court to wind-up Guinness Nigeria Plc, due to inability to pay an undisputed contractual debt of N175, 699, 317.99 million.

Pharma-Deko is also urging the court to appoint an official Receiver, as a provisional liquidator.

The petitioner also stated that its request to wind-up the respondent was pursuant to the Provision of the Companies and Allied Matters Act Cap. C20, Laws of the Federation of Nigeria, 2004.

At the resumed hearing of the petition on Thursday, lawyer to Guinness Nigeria Plc. Mr. Babatunde Fagbohunlu (SAN), informed the court of its client’s application challenging the court’s jurisdiction to hear the petition.

However, Chief (Mrs.) Akinjide (SAN), lawyer to the petitioner acceded to the submission of the respondent’s lawyer, she therefore urged the court for an adjournment for the hearing of the applications.

Consequently, Justice Hadizat Rabiu Shagari adjourned the hearing of the application till March 28.

The petitioner in an affidavit of verifying winding-up petition deposed to by its production manager, Olukayode Isola, averred that it entered into a canning with the Guinness Nigeria Plc, and as a result of breach of contract by the Guinness Nigeria Plc, an arbitration proceedings was conducted in accordance with the contract on the basis of which an award was made on July 1, 2016.

It stated further that all efforts since July 1, 2016, to get the contractual debt paid have been ignored/refused by the Guinness Nigeria Plc, despite writing and forwarding several demand notices in pursuant to statutory laws.

In response to the winding-up proceedings, Guinness Nigeria Plc, urged the court to strike out the suit in its entirety for want of jurisdiction.

Guinness Nigeria Plc in its affidavit in support of the Motion for striking out of the suit deposed to by Rotimi Odusola, the company’s legal director and Company’s Secretary, stated that by the notice of Arbitration dated February 10, 2010, Pharma-Deko Plc instituted an arbitration against Guinness Nigeria Plc, alleging a breach of contract and unlawful termination of contract canning agreement dated July 2006.

It also stated that the award is statue barred and unenforceable in law.
Consequently, Guinness Nigeria Plc urged court to strike out Pharma-Deko Plc’s winding-up petition for want of jurisdiction. 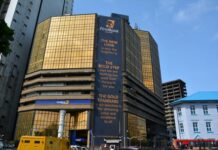 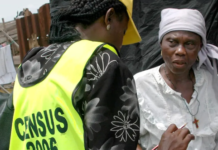 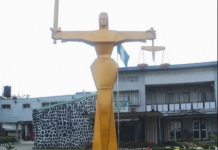 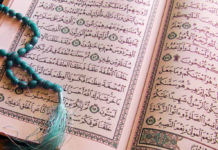 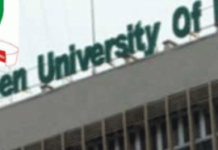 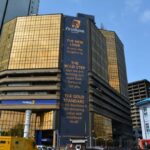 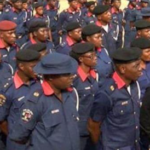 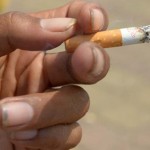