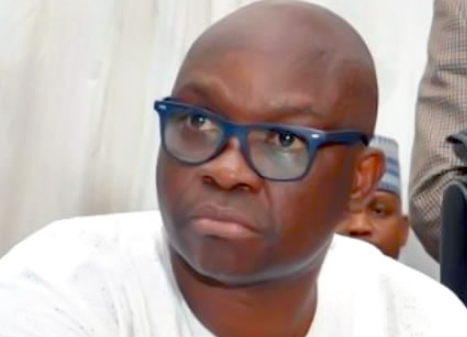 Fayose’s application for permission to travel abroad for treatment as he said he was sick was granted by the court.

It followed the re-assignment of the case to Justice Chukwujekwu Aneke after the prosecution expressed loss of confidence in Justice Mojisola Olatoregun, who was previously handling it, the report stated.

Recall that Fayose was first arraigned last October 22 on an 11-count charge of receiving and keeping N1.2billion and $5million stolen funds from the office of National Security Adviser (ONSA) contrary to the Money Laundering Act, a charge, he  pleaded not guilty to and was allowed to remain on the bail earlier granted him by Justice Olatoregun.

Justice Aneke granted the application and ordered that Fayose must return his international passport to the court on or before September 16.

He adjourned until September 16 to 19 for trial. 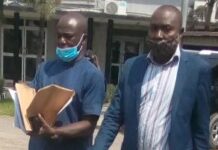 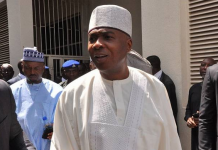 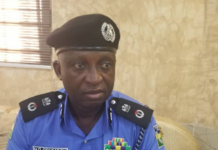 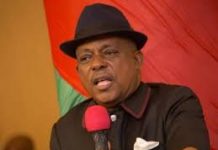 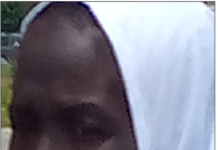 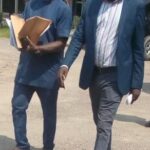 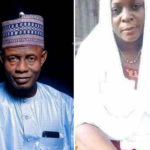 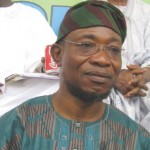 featured orijoadmin - November 25, 2020
0
The Osun chapter of the Peoples Democratic Party, PDP, has imputed misappropriation of the state’s money to ex-governor, Rauf Aregbesola while in the saddle. PDP...
Advertisement