A daughter of the speaker of Taraba State House of Assembly, Abel Diah, on Thursday, survived an abduction near her home in Jalingo, the state capital.

The incident happened around 6.00am when the speaker’s daughter(name undisclosed) was being driven to school by one of his father’s drivers.

According to report, the kidnappers, a man and a woman, had laid ambush outside the Legislative Quarters and got the driver to pull over after telling him something happened to the car.

But when the driver alighted to inspect the car, he was stabbed with a knife by the male kidnapper while his female colleague tried to reach out for the girl.

It was said that the driver struggled to overpower his attacker, and in the ensuing melee, the speaker’s daughter ran back to the Legislative Quarters to alert the security men, who responded and arrested the kidnappers.

It was further gathered that the driver has been admitted to a hospital following the injuries he sustained during the attack while the kidnap suspects are in police detention at Special Anti-Robbery Squad (SARS) in Jalingo. 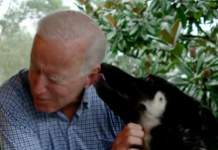 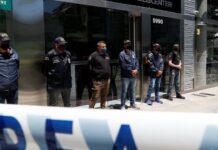 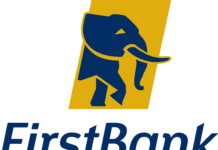 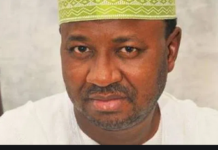 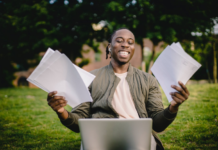 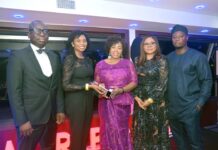 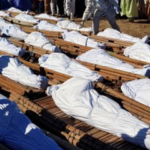 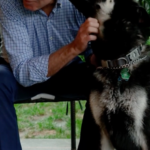