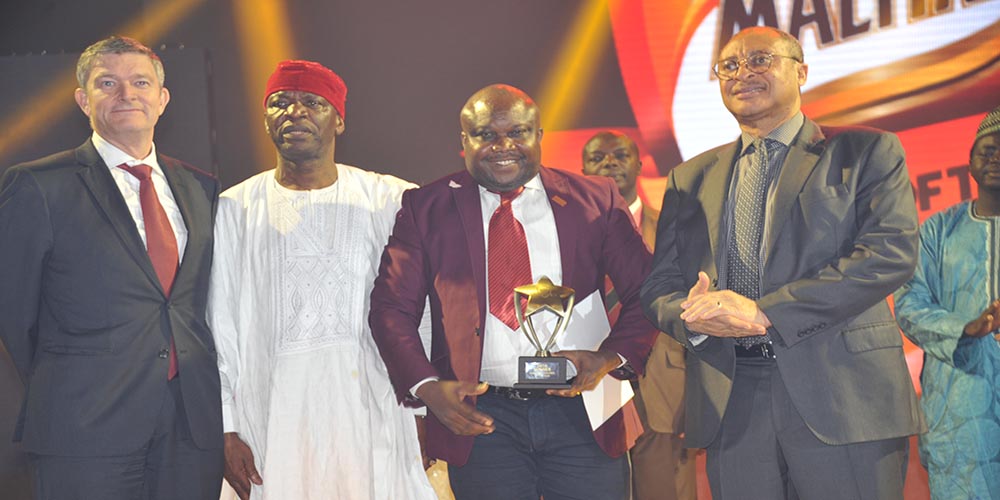 A teacher to children with disabilities, Mr. Imoh Essien, has emerged winner of the 2016 Maltina Teacher of the Year at the grand finale in Lagos on Thursday.

For this feat, Mr. Essien, a teacher from Special Education Centre for Exceptional Children, Uyo, Akwa Ibom State was rewarded with One Million Naira in addition to Five Hundred Thousand Naira he received as state champion from Akwa Ibom.

He will also get One Million Naira every year for five years, a training program abroad and a block of six classrooms built at his school.

While welcoming guests at the event, the Managing Director, Nigerian Breweries Plc., Mr. Nicolaas Vervelde explained that Nigerian Breweries operates with a philosophy of “Winning with Nigeria” and has championed causes that add value to the society since its inception in 1946.

“In 1994, we raised the profile of our support of the education sector when we established the Nigerian Breweries-Felix Ohiwerei Education Trust Fund to enable us contribute to the development of the sector. Everywhere in the world, teachers play a vital role in sustainable national development by training, coaching and modeling which is critical to determining the quality of education.

He thanked the stakeholders in the education sector for their support especially the Federal Ministry of Education, the ministries of education in all the states across the country, the Nigerian Union of Teachers, the All Nigeria Conference of Principals of Secondary Schools (ANCOPSS), the Teachers Registration Council of Nigeria amongst several others.

Professor Anthony Anwukah, the Minister of State for Education commended the initiative and described it as laudable. He advised teachers to invest in themselves to raise their standard, adding that the ministry looks forward to signing the Memorandum of Understanding with Nigerian Breweries on the Maltina Teacher of the Year initiative.

Deputy Governor of Lagos State, Dr. Oluranti Adebule, who was represented by Mrs. Ajoke Gbeleyi, Director of Private and Special Education, Lagos State Ministry of Education, described teachers as the most critical asset of the nation and thanked Nigerian Breweries for the initiative she described as a big boost to teachers and the teaching profession.

Pat Utomi, the chairman of the Jury revealed that the job of selecting the winners was challenging but enormously important because of the role teachers play in moulding children.

The Maltina Teacher of the Year, established to recognize, reward and celebrate exceptional teachers in Nigeria, is an initiative on the platform of the Nigerian Breweries – Felix Ohiwerei Education Trust Fund. Teachers and other stakeholders in the education sector have praised Nigerian Breweries for the initiative 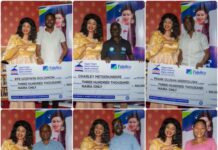 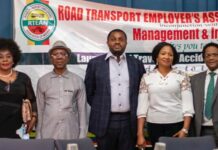 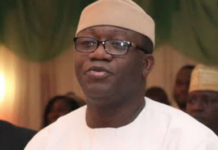 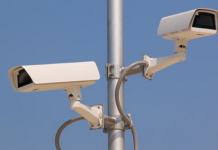 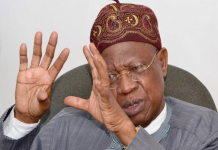 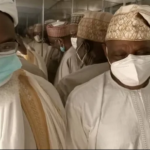 featured orijoadmin - May 7, 2021
0
It has emerged that ex-President Olusegun Obasanjo was involved in the release of the remaining abducted students of federal College of Forestry Mechanization, Kaduna. Recall... 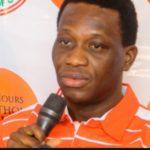 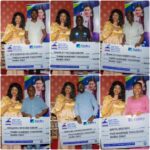 NEWS orijoadmin - May 7, 2021
0
Dr. Helen Oritsejafor, a business mogul, philanthropist and author of the book “YOU TOO CAN BECOME A SUCCESS”, has provided financial support to small...
Advertisement