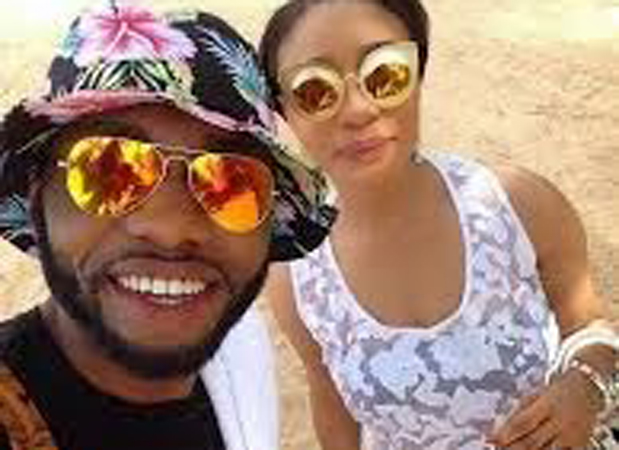 Meant for his weekend, Ogbodo took to his instagram account (Swanky Jerry) to announce the cash gift.

He shared a picture of the cash on his Instagram page and captioned, “@tontolet u won’t Kill me o. So @tontolet came to visit Last Night And asked For My Car Keys claiming She Forgot Her Lips Stick In My Car.I Woke up This Morning And Found Over Half A million Naira In My Car With A note That Says TGIF Swanky And Am Like oh Wow The crazy Things I Go Through I just can’t explain .Thanks mami weekend toh Badt.”

Sources close to both say it was only a publicity stunt, and no such money exchanged hands between them adding “they were high on drug when they decided to pull that stunt.”