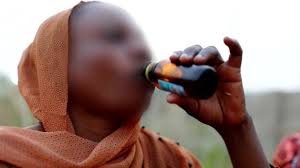 The National Union of Chemical, Footwear, Rubber, Leather and Non-Metallic Products Employees, NUCFRLANMPE, has voiced its discontent against Federal Government’s blanket ban on the use of codeine in producing some pharmaceutical products in the country.

The union consists of workers in the chemical and non-metallic products sector of the economy.

According to its president, Comrade Babatunde ‘Goke Olatunji, the blanket ban could lead to about 23,000 job losses in the pharmaceutical industry.

Olatunji explained that ban could cause many companies manufacturing cough and pain relieved drugs to close shop, adding that it ran contrary to job creation policy of the incumbent federal government.

“If the blanket ban continues, many big pharmaceutical companies will close shop, while those who do not close will have to scale down their operations. This can lead to downsizing and many of the workers will be thrown back into the labour market. This defeats one of the cardinal policies of job creation and job security by the President Muhammadu Buhari regime,” the union leader was quoted by Vanguard as saying. 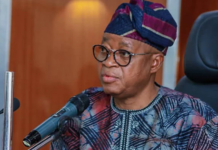 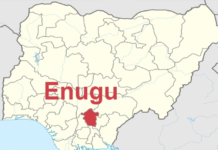 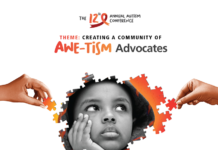 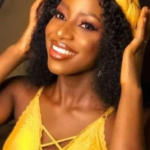 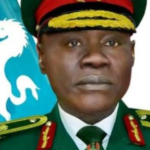 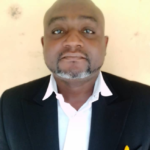