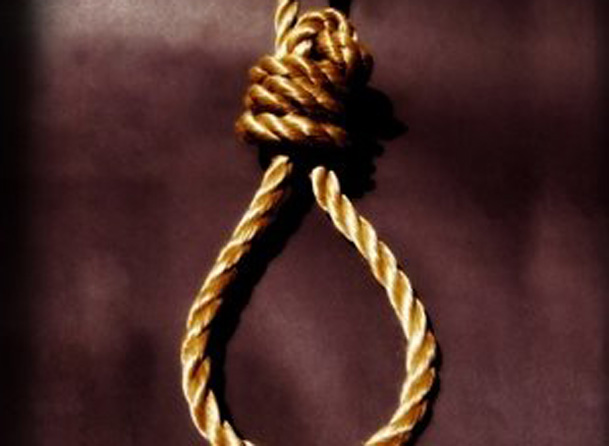 A graduate of Architecture from the Obafemi Awolowo University, Ile-Ife, Osun State, identified as Ogunsona Daniel Adebambo, has  committed suicide in Ikorodu area of Lagos state,  because the father of his girlfriend refused to approve his marriage proposal.

Adebambo was said to have hung himself in an uncompleted storey building, after all efforts to get the consent of his lady’s family failed to yield the expected result.

According to Leadership Newspaper, the body of Adebambo who was deployed to Abia State for his National Youth Service Corps’ orientation, was found dangling from a rope tied to the hook of a fan in an uncompleted storey building at No. 1, Alice Ogunsona Street, Hilltop Estate, Eruwen, Ikorodu area of Lagos state.

The 30-year-old, who was said to have held a lot of promise, was found by his younger brother, after reading the suicide note he left in their sitting room before embarking on the suicide mission.

In the letter, the late Adebambo allegedly blamed his action on his girlfriend’s father who refused to allow him marry his daughter.

Friends of the deceased confirmed that he took his own life, because his fiancée’s father, a native of Ondo State, said his daughter cannot marry, because he (Adebambo) is an Ijebu, from Ogun State.

Although many who gathered at his residence found his excuse difficult to believe, his fiancée, who was seen weeping uncontrollably, could not be comforted or talked to.

A resident of the Hilltop Estate, Ibrahim Adeola, said, “When the family raised the alarm and we rushed here, he was already foaming in the mouth and his hand was clenched. This signified that he struggled till he died”.

Police officers seen within the premises said complaints of the tragic incidence have been lodged at the Ikorodu Police Station, and promised to carry out their investigations.