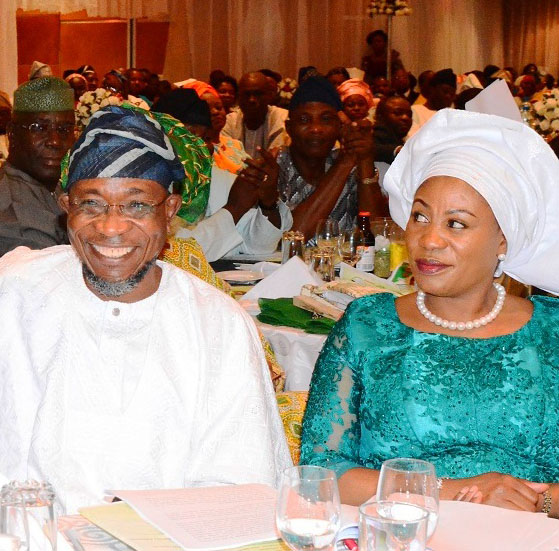 A family crisis is being hushed up in Osun State first family, allegedly sparked off by the resignation of Gov. Rauf Aregbesola’s Personal Assistant, Mr. Wasiu Abdulazeez, who is the governor’s wife, Alhaji Sherifat’s full brother,  OrijoReporter exclusively gathered.

Sources familiar with the situation, said Mr. Abdulazeez until September last year when he called time on his appointment as Aregbesola’s PA had been very closed to his elder sister’s family.

Back in the days, it was said that Mr. Abdulazeez lived with the Aregbesolas in their house at Egbeda in Alimosho area of Lagos, and when they climbed the social ladder after their patriarch became Lagos Commissioner for Works and moved with his family to a choice property at Oduduwa Crescent, Ikeja, which he acquired but later sold, the former also relocated with them.

At a time, there was a brief hiatus in their cohabitation when Mr. Abdulazeez rented an apartment at Isolo area and was putting up there.

They however, reverted back to their old ways when Aregbesola became Osun State governor through a court verdict in November 2010, and  appointed the father-of-two as his Personal Assistant, a post he held till their relationship soured.

Prior to their hushed row, which cause was shrouded in secrecy, Mr. Abdulazeez, his wife, Mrs. Boladale Abdulazeez, and their two kids lived with the Osun State first family at the State House, Osogbo, in a 3-bedroom flat.

But after he resigned, purportedly to decamp to the Peoples Democratic Party, PDP, his resignation has filled some All Progressive Congress faithful with indignation.

The first family were also not amused by the development fearing he may squeal on the APC-led government in the state, sources claimed.

Word has it that the resignation of the ex-PA led to his arrest by police last year’s September on alleged trumped-up accusation of stealing N300m, Governor Aregbesola’s security votes for months.

Despite his arrest having the fingerprint of APC and allegedly the governor both denied any hand in it.

OrijoReporter gathered that on his release, he met with the governor, who denied instigating his arrest, and knowledge of the alleged missing money. “Please i don’t know anything about what you are saying. Thanks,” APC Publicity Secretary in the state, Mr. Kunle Oyatomi, wrote in reply to our text message asking for the party’s side on alleged masterminding the arrest of Aregbesola’s ex-PA.

Inside sources said that around two weeks ago, exactly February 12, Mrs. Abdulazeez suffered the same fate as her husband.

The mother-of-two, a manager at Ikefia branch of First Bank in Osogbo was arrested, and detained at Dugbe Police Station after her husband went into hiding.

The banker was allegedly mistreated by the police and one Adugan said to be a political thug linked to Gov. Aregbesola.

Like her husband, it was said she has equally taken cover outside the state. 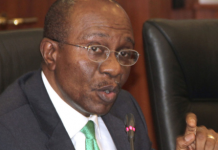 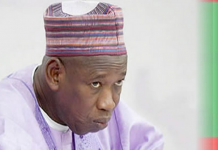 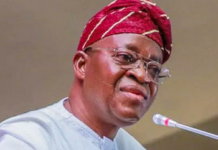 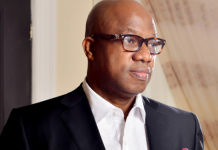 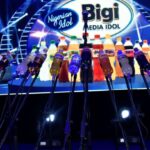 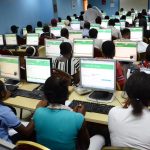