Home MORE CRIME WIFE KILLED ESTRANGED HUSBAND BY DOUSING HIM WITH PETROL AND SETTING HIM... 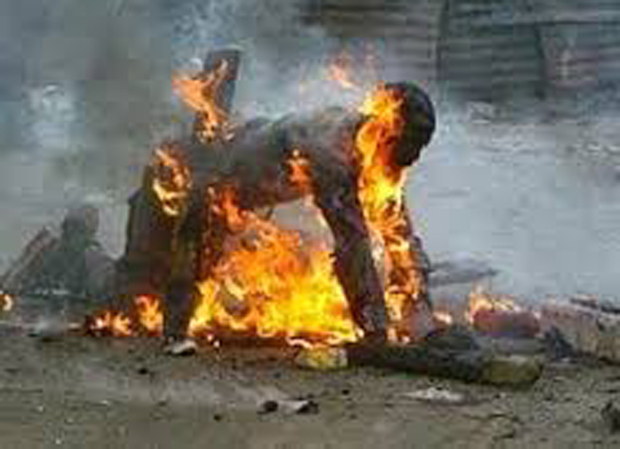 Relations of late Peter Osayi (not the one pictured) has discovered that hell hath no fury like a woman scorned after the deceased’s ex-wife set him ablaze because he was asking for divorce.

Esohe Ogbeiwi, 35, bore two children for the deceased before the relationship turned sour and they both went their separate ways. However, at the instance of Esohe a meeting for reconciliation was arranged.

Family sources said that it was in the middle of the meeting that Esohe allegedly poured petrol on her ex-lover and lit a match.

The late Peter was said to have been rushed to the University of Benin Teaching Hospital (UBTH) where he died a day after the incident.

A brother to the victim, who gave his name as Moses, said, “We want government to give us justice. He was roasted alive. My brother told me before his death not to allow the girl escape.”

Spokesman of the Edo State police command, DSP Uwoh Noble, confirmed the incident, adding that Esohe had been arrested and enquiries into the incident had since commenced. 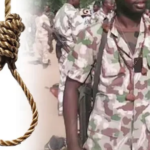 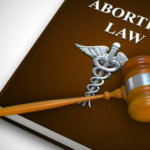