‘So teach us to number our days that we may apply our hearts unto wisdom’ as the holy scripture says is fulfilled  in the life of a vibrant and General overseer of Christ Royal Family International Church, His Lordship Bishop Tom Samson, who adds a year to his number of years on earth.

In a press briefing held on the 14th of November, 2013 at Christ Royal Church Towers in Ikeja, he related his achievement and the impetus in his quick response to the saving of souls and building structures for the less privilege.

The 47 years old preacher whose birthday is scheduled for Saturday 14th December will seize the opportunity to commission his billion naira project christened, Royal City. The city is built on 100 acres of land in Iyesi, Otta in Ogun State.

According to the revered man of God, Royal City, is a center for world revival, a prophetic city built to the glory of God that accommodates Camp Ground for prayers and revival with over 200 chalets, well-equipped hospital, vocational training centres, Royal dynasty Nursery and Primary, Royal City College, Royal Diadem Schools, Royal City College of Education, water purification and packaging company, a printing press, and take-off ground for the already licensed Monarch University.

Bishop Tom Samson, a highly reverend man of God with the passion for the poor, enunciated how he gives indigent students scholarship as a sign of love and compassion, which he developed as a fellowship pastor on campus in reaching out to people.

The church equally has a medical centre called Royal City Medical Centre where people with health challenges are catered for.

The popular wealthy televangelist has refused to exhaust the creative powers of the mind in ministering hope to the people and followers of his ministration; to him, it is just an excitement to feel accomplished at 47. He remains a Christian author and the founder of Christ Royal Ministry with headquarters in Egbeda, South West Lagos. He presides over thousands of souls of his branches scattered all over the world.

The apostle of good news, who ascribed touching lives as a dreamed goal, has expanded so much in building an educational empire empowering many to take up their dreams.

The passionate, rugged and goal-getter preacher has committed his investment into God’s work.

He relates the insurgency in the country to poverty and idleness and the church as the refuge ground for people affected in the crises. With the question of his source of income, he attributes it to blessing from God through people who listen to his undiluted ministration and his act of transparency and honesty with the little being given.

Bishop Tom Samson, a prophet, an educationist with eight nursery, primary and secondary schools, author, industrialist, a philanthropist and counselor, the cheerful and ever loving fire –brand clergy is married to Apostle Lanre Samson and they are blessed with four children.

The program for the week-long celebration is scheduled to run between December 8 and 15. On December 8, activities will take place at Lagos Airport Hotel, then on Monday and Tuesday, December 9 and 10 respectively; the train moves to Royal Towers, beside Ikeja Local Government. By Wednesday, December 11, all roads lead to Royal City for camping. All Christ Royal Church ministers at home and abroad will be camping at the 100 hectares Royal City. Then on Saturday December 14th, host will be played to governors, captains of industries, politicians, over 100 Bishops, 120 Apostles, people from within and outside the country to open the 100 hectares Royal City, while Sunday 15th will be the family thanksgiving service.

ACTRESS EXPLAINS HOW SHE CONTRACTED HIV IN THE CHURCH 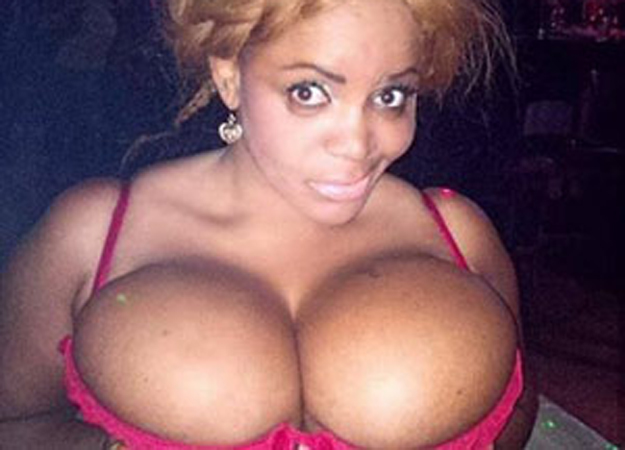