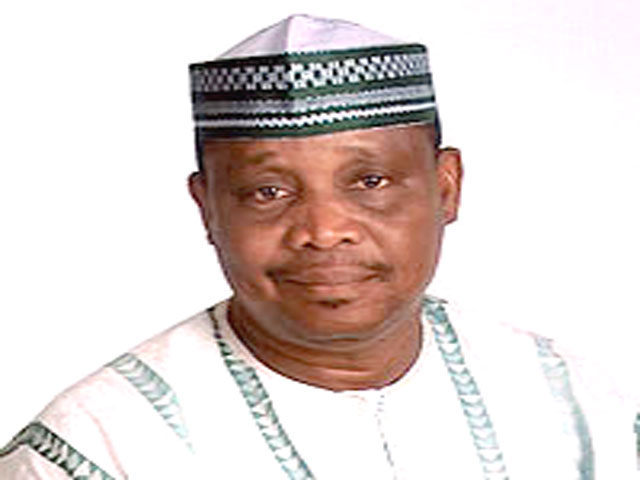 The Senate Committee on Federal Character and Inter-Governmental Affairs and Employment, Labour and Productivity chaired by Senator Dahiru Awaisu Kuta, was in shock in yesterday when it heard the news that dead civil servants signed employment letters.

Speaking when she appeared before the committee, which is investigating the job for sale allegation, Chairman, Federal Civil Service Commission, FCSC, Deaconess Joan Ayo disclosed that the two employment letters tendered by Mrs. Odey and Idachaba were mere “photocopies.”

She also told the Committee that Ahmed Dantanko, who allegedly signed the employment letter issued to Odey and Tijani was dead.

It would be recalled that Mrs. Rose Odey and Idachaba Tijani blew the whistle on the alleged N250, 000 paid for fake jobs in federal ministries.

The Senate Committee was also told by the FCSC chairman that Dantanko was not only dead, but he left the services of the Commission in 2008 and was never a Director, just as he was said to be a pool officer.

The FCSC boss, Ayo also told the Committee that the two known job-for-sale racketeers, Juliet Egobunor and Simon Odujebe, fingered by Odey and Tijani, as the masterminds were on the run, just as Juliet has absconded from duty at the Ministry of Lands and Housing where she works and Odujebe has “jumped bail,”

She said, “There’s no record of the employment of Odey and Tijani anywhere in the FCSC. This has nothing to do with us. If we have apprehended Simon and Juliet, we would have got to the end of this case.

“We wanted to bring him before the committee but, unfortunately, he died in an accident last year. He was a civil servant and not a Director. He signed for the then chairman. He was posted out of the Commission as a pool officer.”

When asked by a member of the committee if she could  prove that the said Dantanko was, indeed dead, she said, ‘’I asked for the record and that was where we got to know that in addition to leaving the Commission, he was also dead.”

Chairman of the joint committee, Senator Dahiru Awaisu Kuta asked Tijani how he was absorbed into the federal ministry where he worked and he replied that, “a file was just opened for me at the ministry and that was it.”

Ayo who faulted the process, however said it contravenes laid-down civil service procedure of employment, adding, “If the employment was genuine, he would have gone to the Office of the Head of Service; that is where posting is issued. Nobody gets a letter and goes straight to the ministry. As a pool officer, that is not done.

“It means that somebody’s employment letter has been photocopied and it being used over and over again.” 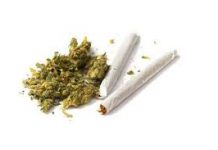 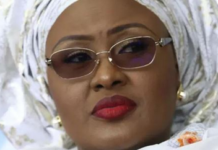 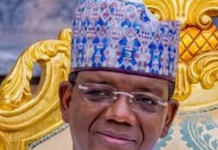 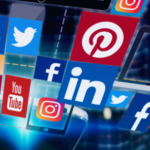 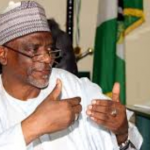 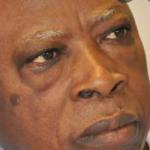