An unnamed state governor reportedly said only six of them are with embattled National Chairman of the All Progressives Congress, APC, Comrade Adams Oshiomhole.

Oshiomhole is in the eye of the storm with two conflicting court injunctions, one in his favour and the other directing him to step aside as Chairman over allegation that he is on suspension from APC at his ward level.

Punchng.com said it gathered from an APC governor on condition of anonymity that majority of the state CEOs elected on the platform of the ruling party were rooting for his removal while only a meagre six supported his stay.

“Not more than six of our colleagues are fully with the chairman…We are talking to ourselves (governors) and we are also talking to stakeholders. However, no decision will be taken without informing the President.

“Yes, he (Oshiomhole) was right to say governors are against him. We were also the ones that made him national chairman. He was a governor and he knew how important his office was,” the paper quoted the said governor as saying. 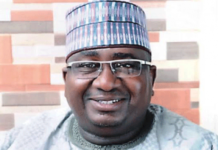 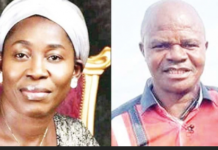 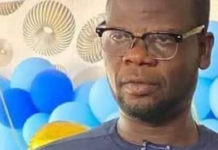 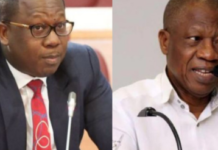 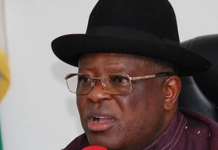 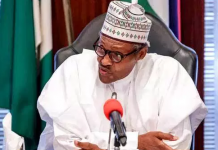 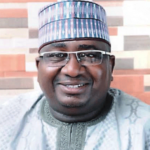 featured orijoadmin - May 27, 2022
0
Nasir Idris, National President of the Nigeria Union of Teachers won the All Progressives Congress (APC) governorship primary in Kebbi state. Idris who is also... 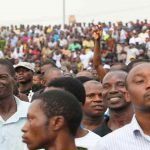 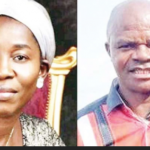 featured orijoadmin - May 27, 2022
0
The Nigerian Government has filed charges against Peter Nwachukwu, the husband of the late gospel singer, Osinachi Nwachukwu. The 23 counts bordering on culpable homicide...
Advertisement